Who Is Jon Jacques?

From executing 5,000 live presentations, to helping build a $200M company, to inspiring 100M people on social media – Jon has packed more into just 28 years than most do in a lifetime!
Since deciding to create inspirational content in 2015, Jon has earned a following of 1 Million people worldwide and has been featured by The Ellen DeGeneres Show, BuzzFeed, TechCrunch, Mashable, and more. 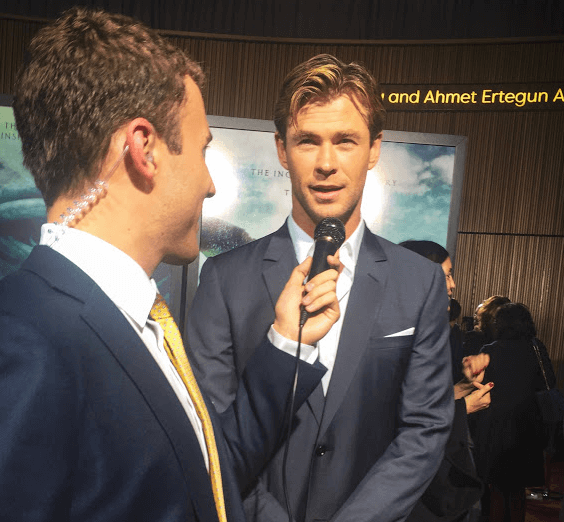 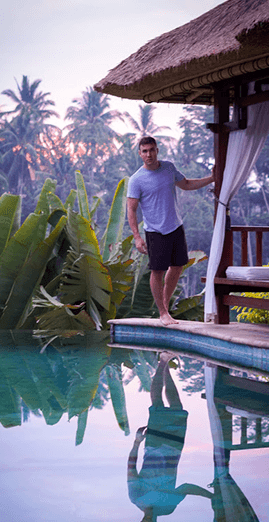 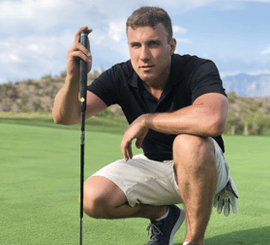 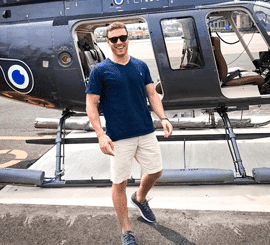 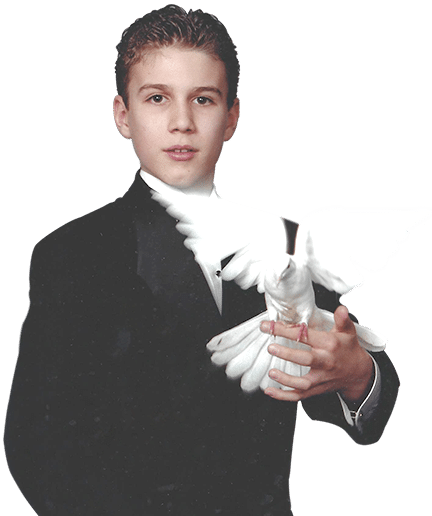 How An Unexpected Gift Launched A Career

For most 6-year-olds, a magic set under the Christmas tree is just another gift, but for Jon, it changed the trajectory of his life. He fell in love with the art of magic and fed off of the smiles he was able to bring his audience members. At the young age of 10, Jon turned professional.

Throughout his school years, he turned his passion for magic into a successful entertainment business, performing over 250 shows per year for audiences up to 8,000 people. These performances brought him around the world, allowing Jon to perform throughout the United States, Europe, and the Caribbean.

Despite his charming and magnetic personality, pursuing magic full-time as a kid didn’t place Jon in the ’popular crowd’ at school. Before long, Jon fell victim to bullying from his fellow peers and, with very little free time, the friendships he did have were strained.

This didn’t stop Jon from pursuing his passion. In fact, it motivated him to pour his heart into his craft and give back by donating his talents to help raise over $500,000 for numerous charities including Relay for Life, We Are The Children, and The Junior Women’s Club. 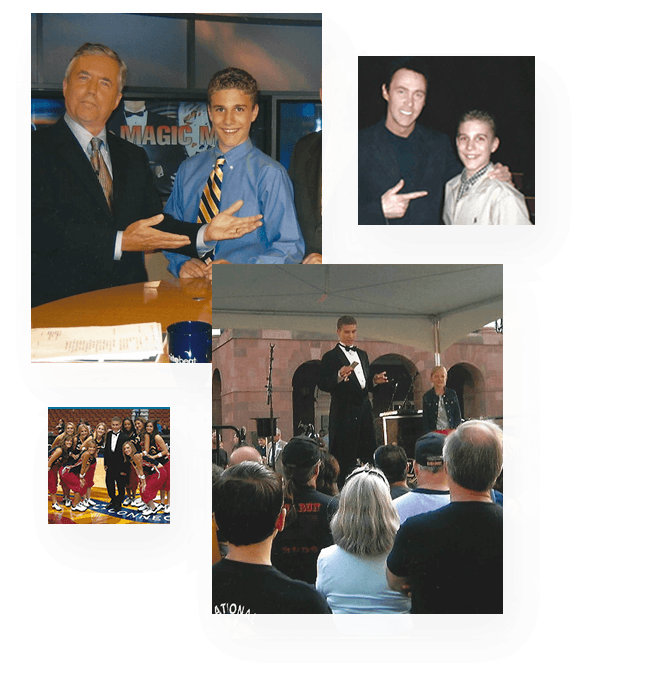 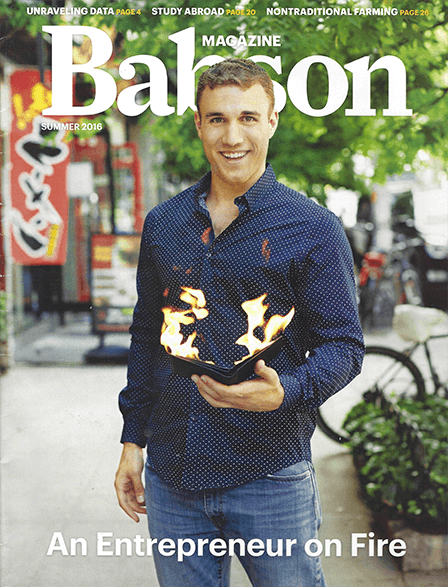 The company raised the largest Seed Round in the history of Y Combinator, clocking in at over $6.6 Million in funding from Menlo Ventures, DFJ, 500 Startups, Troy Carter (Lady Gaga’s former Manager), and other prominent investors.

In less than 2 years, Jon helped scale the company to a $200 Million dollar valuation. He has driven over 1 Billion views for his clients and is the man behind some of the most viral video campaigns in history for Turkish Airlines, Disney, AT&T, Anheuser-Busch, and more.

Jon Was ‘Discovered’ By The Ellen DeGeneres Show

Although he was living any young entrepreneur’s dream, Jon had an itch for something more. Jon quit his job and decided to create viral videos of his own, getting his start on Twitter’s Live Stream App, Periscope, and becoming one of the Top 15 Influencers across the platform.
Since expanding to other platforms, Jacques has garnered over 100 Million views and 1 Million followers whose support has opened up once-in-a-lifetime opportunities. He was signed to a video series for The Ellen DeGeneres Show, interviewed Chris Hemsworth on the red carpet, and even toured the country with his childhood idol, Sylvester Stallone. 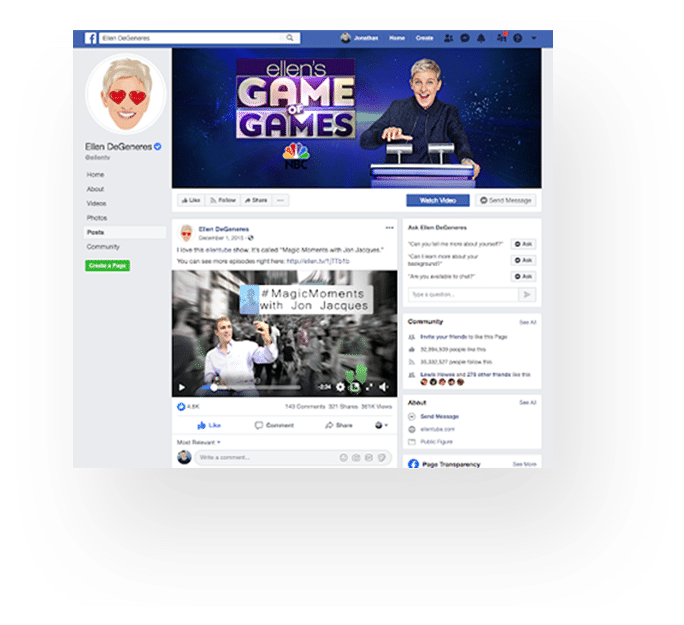 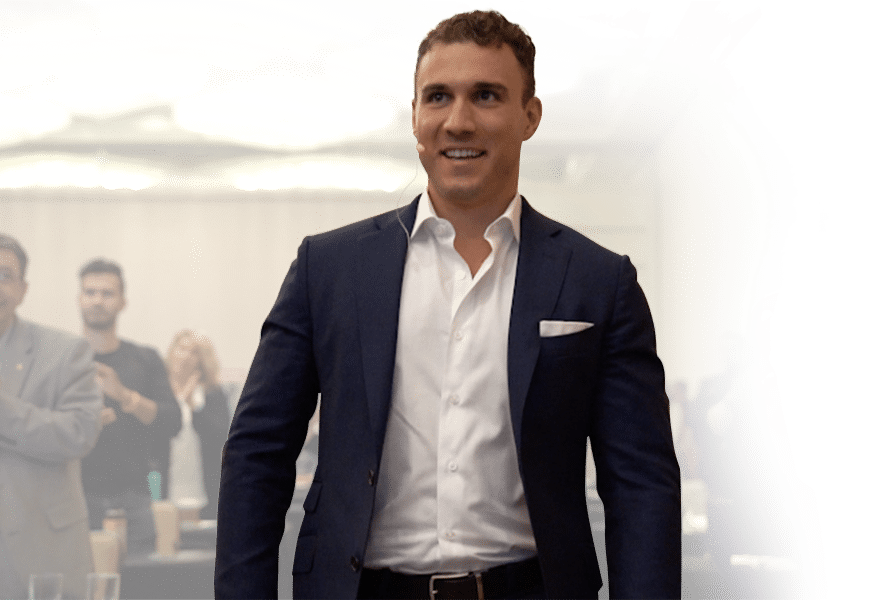 Over 20,000 Students
& Some Of The Biggest
Seminar Stages

With Jon’s extensive knowledge of viral marketing and content creation, he has launched 5 training programs and a social media agency to help business owners go viral and scale their brands.

Jacques now travels internationally to speak at some of the biggest conferences including Cannes Lions, Advertising Week, iMedia Summit, ad:tech, and MediaPost Summit. He’s trained over 20,000 people through his online courses and enthralling presentations.